Reposted from The Tribune, written by Lindsey Holden 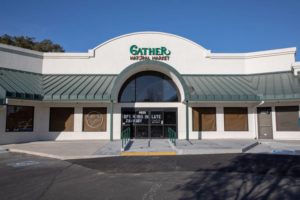 A new independent grocery store in Atascadero will bring organic and sustainably sourced food to the North County.

Gather Natural Market — which has been under construction in the San Jacinto Centre on El Camino Real — will open in early February, said Rilyn Arries, who co-owns the market with her husband, Brett Lamberson.

“Since the time we’ve moved up here, we’ve wanted a full-service organic market in Atascadero,” she said.

Arries grew up in San Luis Obispo County and — aside from a six-year stint in Hawaii — has lived much of her adult life in Atascadero.

Promoting healthy eating runs in Arries’ family — her grandmother operated a San Luis Obispo supplement and health food store, where she spent a lot of time as a child.

“Health food stores have always been a second home for me,” she said.

In 2006, Arries and Lamberson moved with their sons, Emmet and Dakota, to Kauai, Hawaii, for a live-work position on an organic farm. The family ended up founding Hoku Foods Natural Market, which remains in business but is now under different ownership.

After they returned to Atascadero in 2012, Arries and Lamberson began to consider opening another natural foods store. They kept their eye on the San Jacinto Centre space, which was pr

eviously home to a pharmacy and wine storage and distribution center.

Encouraged by the city’s continued growth, the couple eventually signed a lease on the space and began renovations. Arries said she hopes the market will allow customers to purchase food locally, instead of driving to Trader Joe’s in Templeton or Whole Foods in San Luis Obispo.

“We just want Atascadero to have its own everything,” she said.

The market will be a full-service grocery store, offering everything from fruits and vegetables to dog food and beauty products. Arries wants to offer as much locally sourced produce as possible — the rest will come from Veritable Vegetable, a San Francisco-based organic distributor.

The store will have a bulk section, as well as raw and gluten-free foods. Fig at Courtney’s House in Templeton will provide wraps, sandwiches, salads and other takeaway foods, and customers can enjoy their meals in a cafe seating area.

The family hopes to keep the store’s prices affordable, in spite of having to compete with giant chains, such as Whole Foods and Costco.

Arries also wants her store to be as zero-waste as possible. She won’t sell single-use plastic bottles, pushing glass and other materials, instead.

“We really want to be a support for people who are wanting to live more simply,” she said.

The family is excited to fill the need for an organic market in Atascadero and the North County region.

“We’re hoping to contribute to the community here and serve the earth in the process,” Arries said. 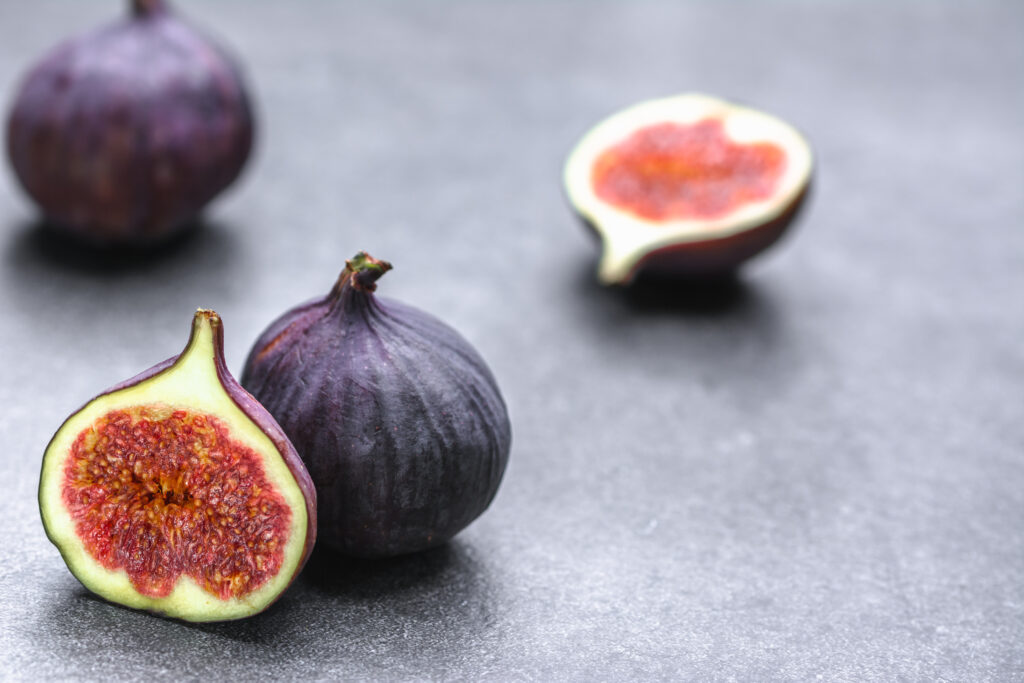 Getting Figgy with It

There’s nothing quite like a perfectly ripe fig. Now that we’re rolling into the season, they are readily available and tasting exquisite! 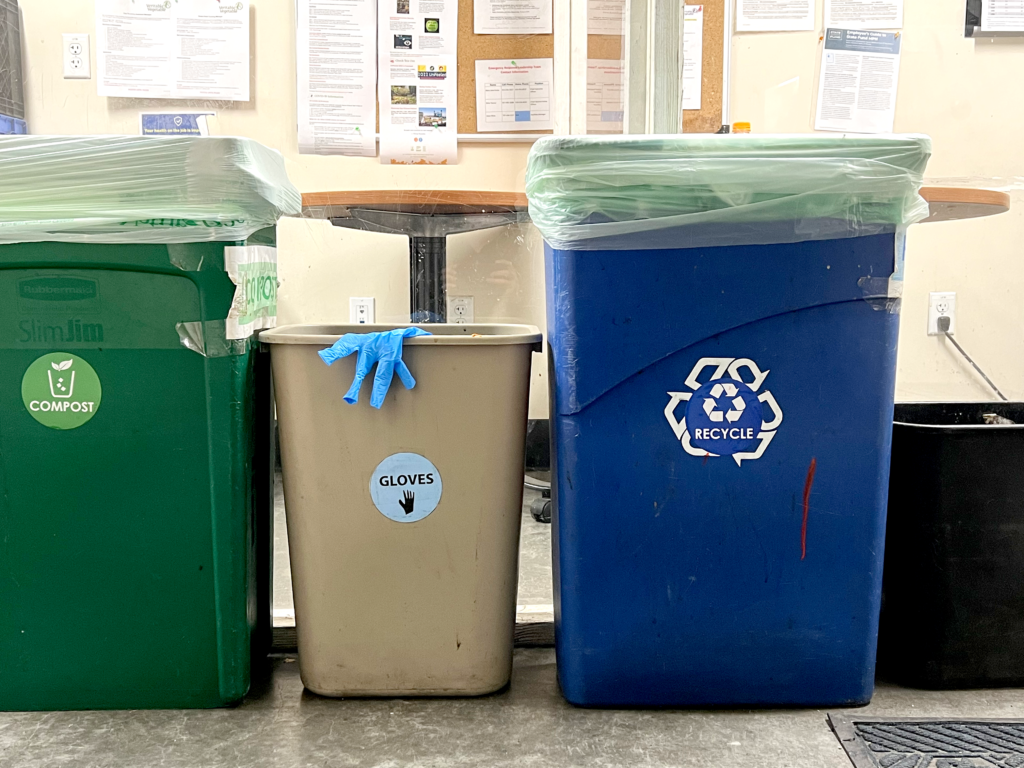 A single item put in the wrong bin could ruin an entire batch of recyclables. That’s why we want to go over how this all works, what some of the recycling exceptions are, as well as ways that you can reduce waste. 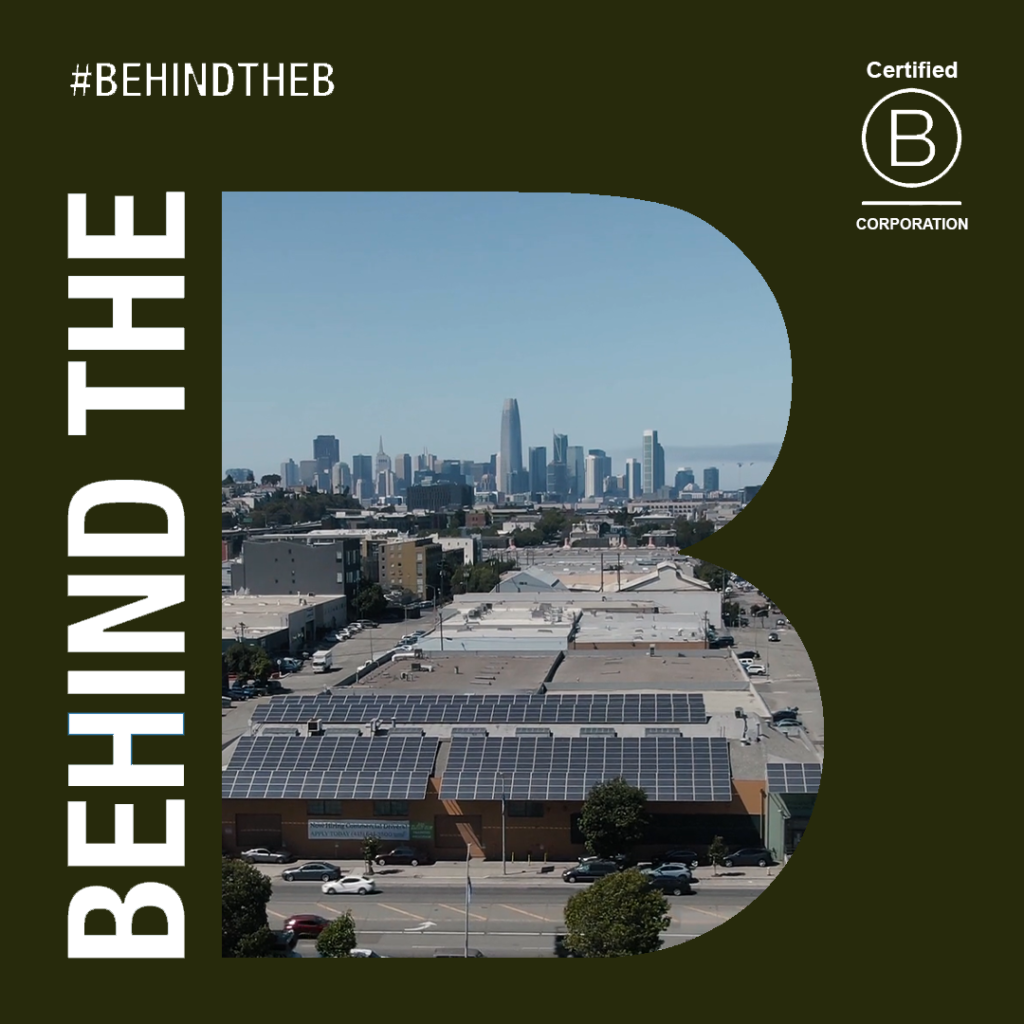 Celebrate B Corp Month with Us

March is B Corp Month, and we want to take this opportunity to tell you all about being a B corporation, and why we're proud to share this distinction with thousands of other like-minded companies.