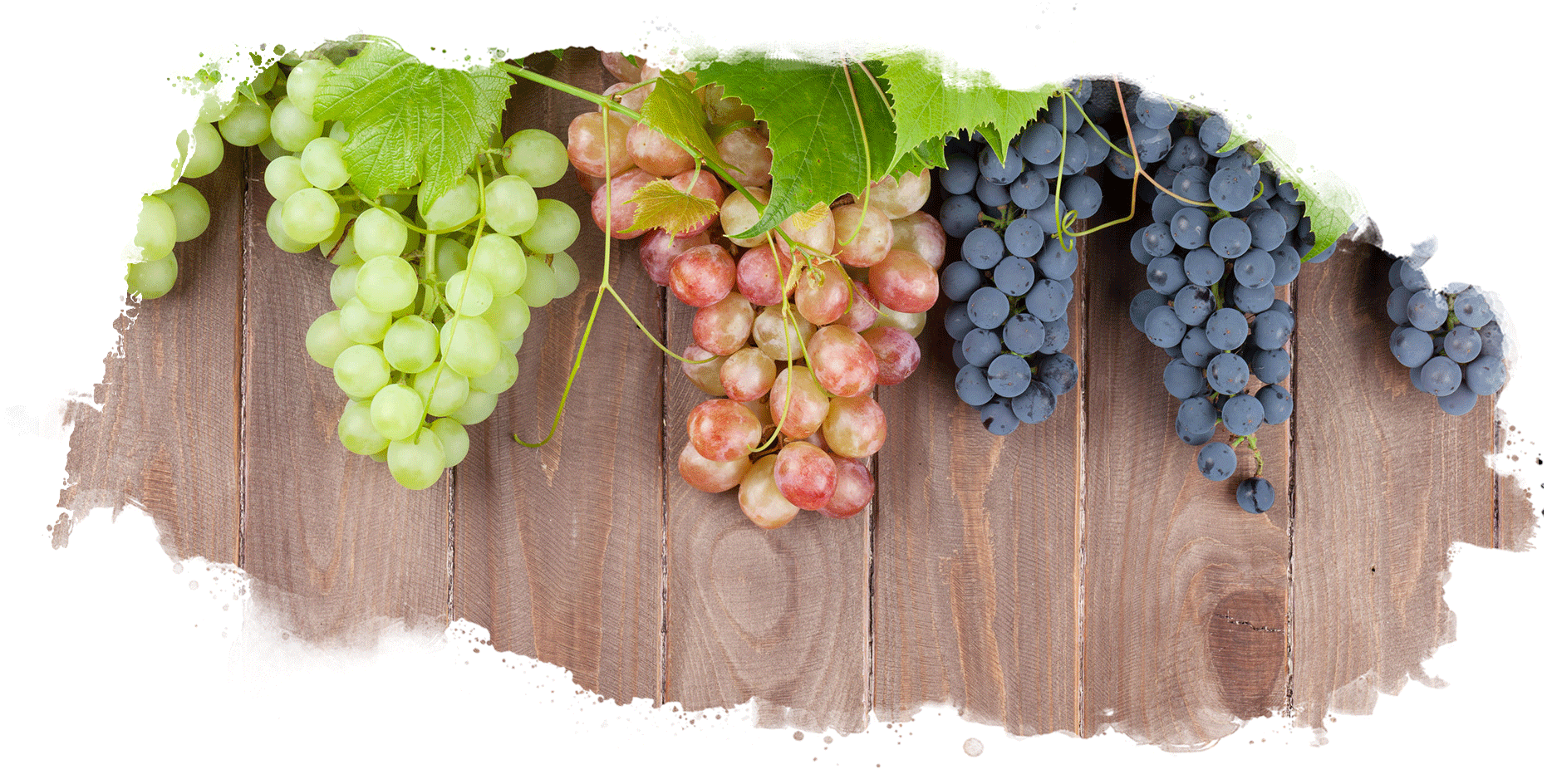 As an 18-year-old Italian immigrant, Anthony bought and sold fresh produce from a pushcart in the streets of New York City. His determination to succeed led him to open a marketing and distribution company on the New York Produce Market within only a few years. Dominic and Robert’s father, Anthony Bianco, earned national prominence and was proclaimed, “Juice Grape King of the United States,” by New Yorker Magazine in 1958 due to the success of his grape farm and the store he owned to sell his grapes.

Following Anthony Bianco’s death in 1967, his four sons carried his vision forward founding Anthony Vineyards with 160-acres of grapes in the Central Valley of California. They began farming organically in 2002. The operation has since grown to over 6500-acres of organic grapes.