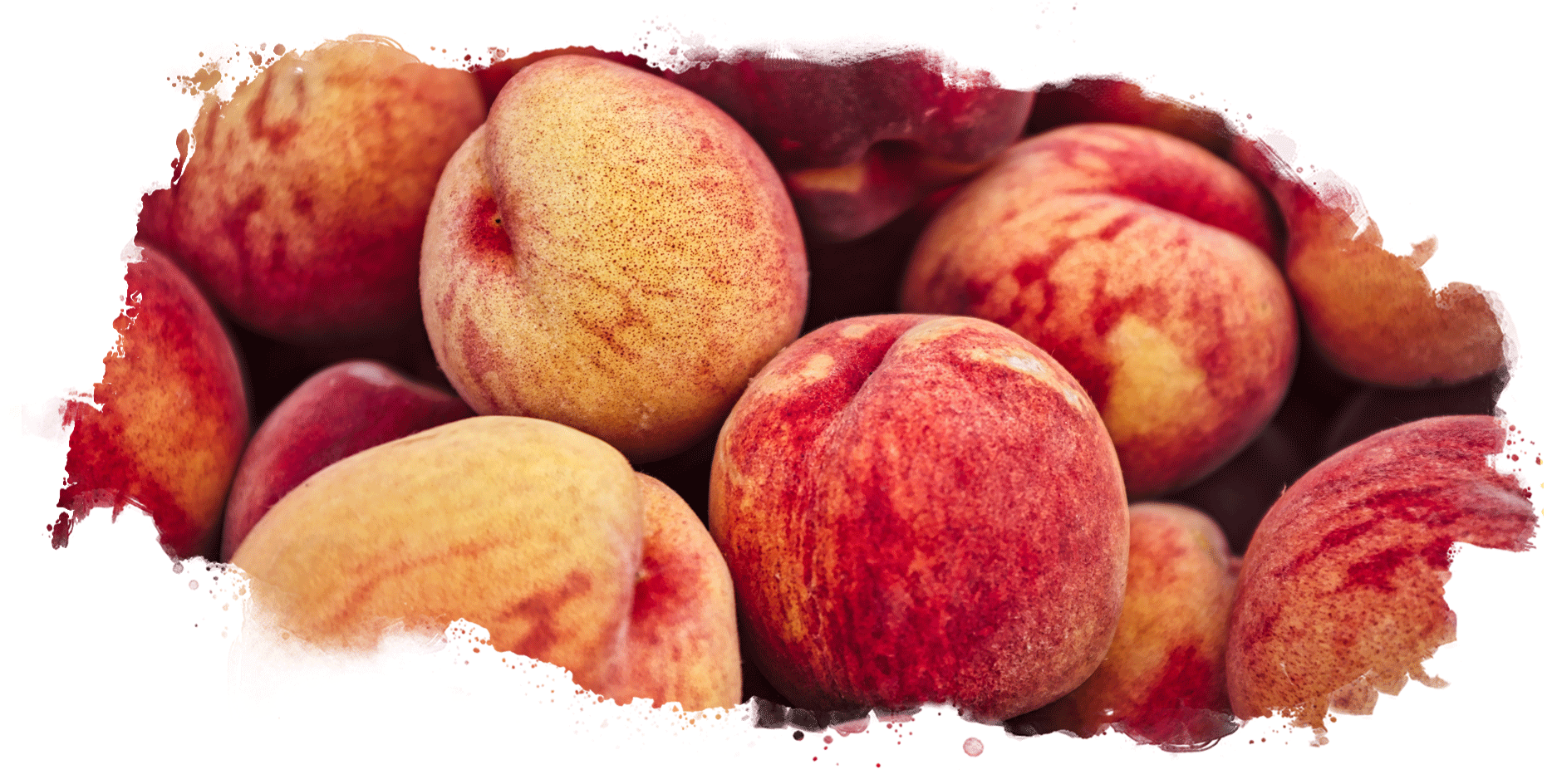 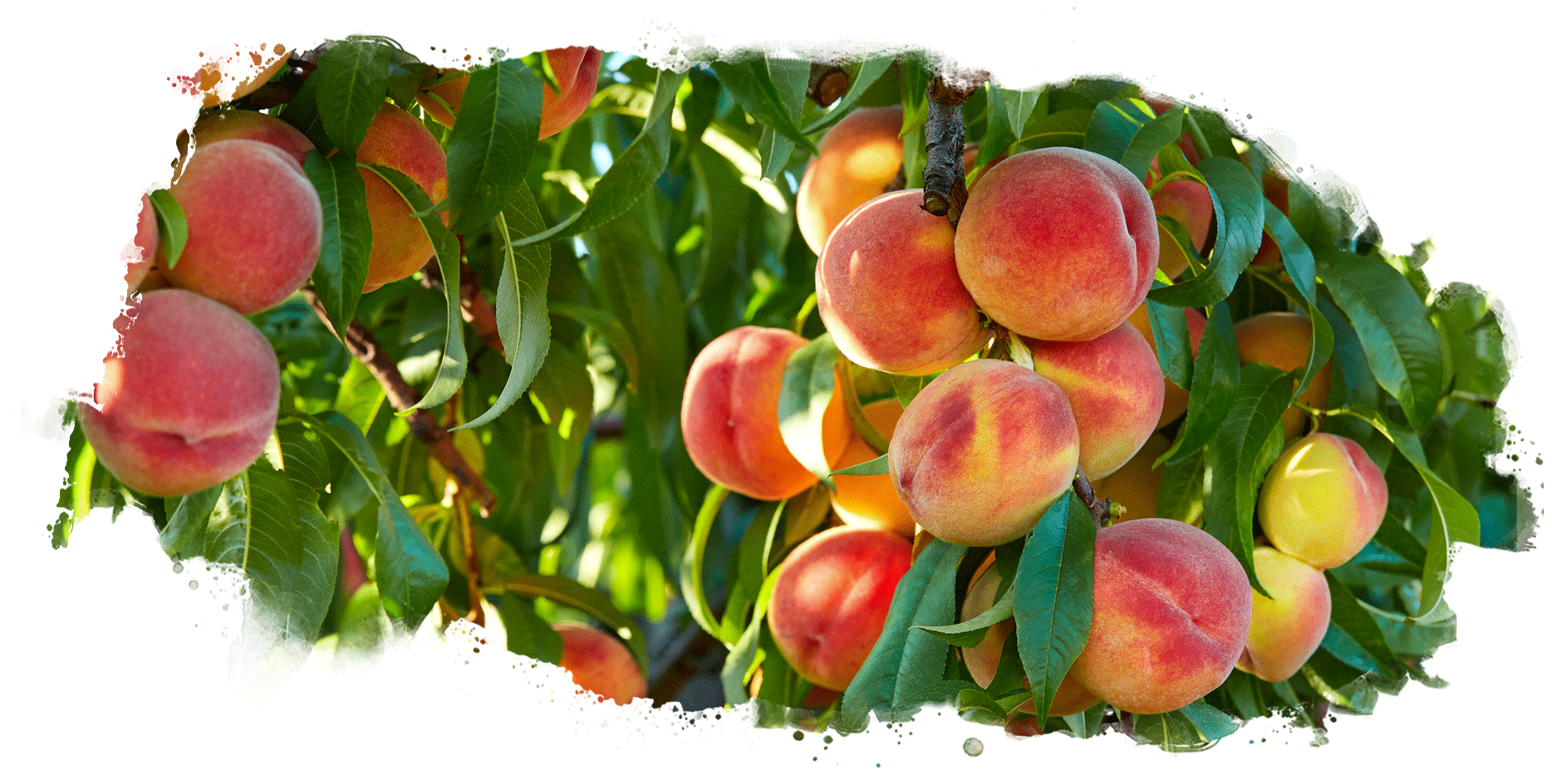 Fruit Fairy Farms, located in Dinuba, California, is a 50-acre organic farm that is owned and operated by Debi Qualls.

Debi had many years in agriculture working as an inspector for the USDA, air-freighting produce, even exporting cherries, but she was not a farmer until she met Mike Naylor, of the renowned Naylor Family Farms. Mike took her under his wing, teaching her the basics of orchard farming, but also how to pick and pack some of the best tree-ripened fruit in the Central Valley. When Mike retired, Debi took on part of his orchards, and Mike still mentors Debi to this day.

Debi founded Fruit Fairy Farms in 2013 and operates and manages it by herself. The farm was named by the children of one of Debi’s friends. Debi was dropping off a box of fruit and when the children saw her, they exclaimed “the fruit fairy is here!” The name stuck with Debi. She loves that it differentiates her from big farm labels and male counterparts in the produce industry.

Debi has a small and loyal crew who help her get it all done every harvest season, including her family. Fruit Fairy Farms produces over 26 varieties of the best apricot, nectarine, peach, plum, and pluot each season. The quality of their fruit reigns supreme—each piece is picked from the tree at the height of their sweetness and hand-packed in the field.

Debi truly loves the hard work she does day after day, and we love representing her spectacular fruit and bringing it to you.