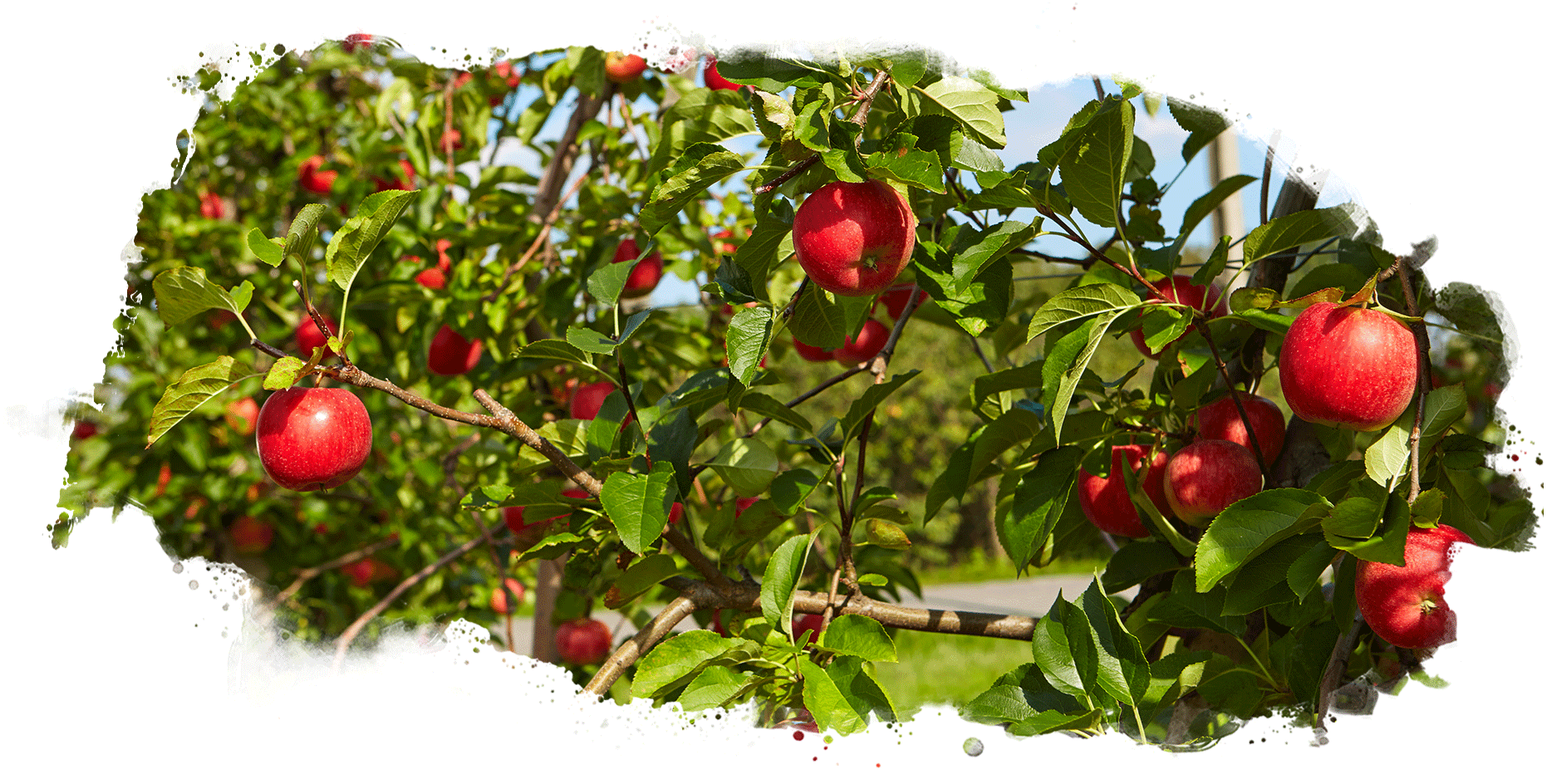 Heirloom Orchards is located in Hood River, Oregon and produces pears, apples, blueberries, and cherries. Owned and operated by David and Polly Evans since 1997, Heirloom Orchards has the most extensive commercial heirloom apple program in the Northwest. David hailed from a farming family in California, but David and Polly settled in the Hood River Valley, where they were drawn to the model of farming in the Hood River farming community. They decided to grow heirloom apples for flavor and eating quality. David retrieved the genetic material from varieties that were staples before the turn of the century. They select other gourmet varieties of apples and pears for taste, as well. Today, Heirloom Orchards grows more than two dozen famous heirloom apple cultivars. Check out the apple variety characteristics HERE.

Their orchards are in a Conservation Trust preventing them from ever being developed, and they have started REAP (Rural Education for Americans Project), a non– profit foundation benefiting future young farmers and growers.