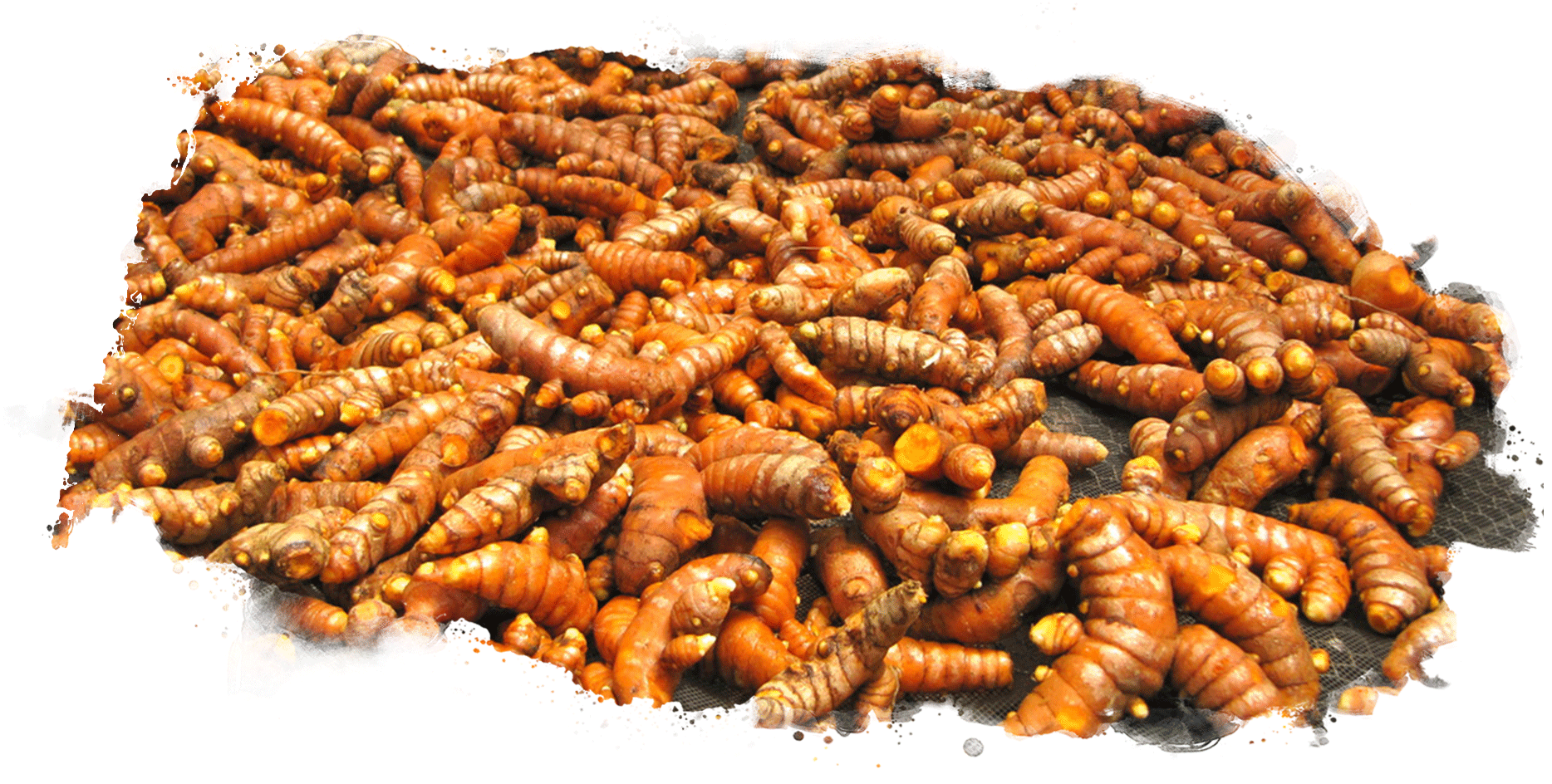 In 1980 Ben and Colette Ferris started growing organic fruits and vegetables on the island of Kauai, mainly to supply themselves with healthy food. As time went on they started growing more produce and began vending at a few local farmers markets.

By the mid-1990s the farm had grown a bit more and they were selling their produce to local health food stores and restaurants in addition to the farmers markets. At that time the farm was focused on growing fruits such as avocado, Hawaiian oranges, key limes, banana, and papaya; field crops such as sweet corn, green beans, soy beans, squash, zucchini, lettuce, and sweet potato; and a wide variety of herbs such as basil, parsley, mint, and cilantro to name a few.

In 1999 they switched gears a little and began to focus primarily on growing ginger and turmeric. At that time they began shipping small amounts of the ginger to wholesalers in California. But as time went on and their crops increased, those small shipments increased as well. By 2004, they were growing over an acre of ginger and turmeric every year and shipping about 90% of it to the mainland from their small family farm.

Currently, their primary focus remains on ginger and turmeric but they still grow, maintain, and harvest fruits and vegetables for themselves and a few local markets.