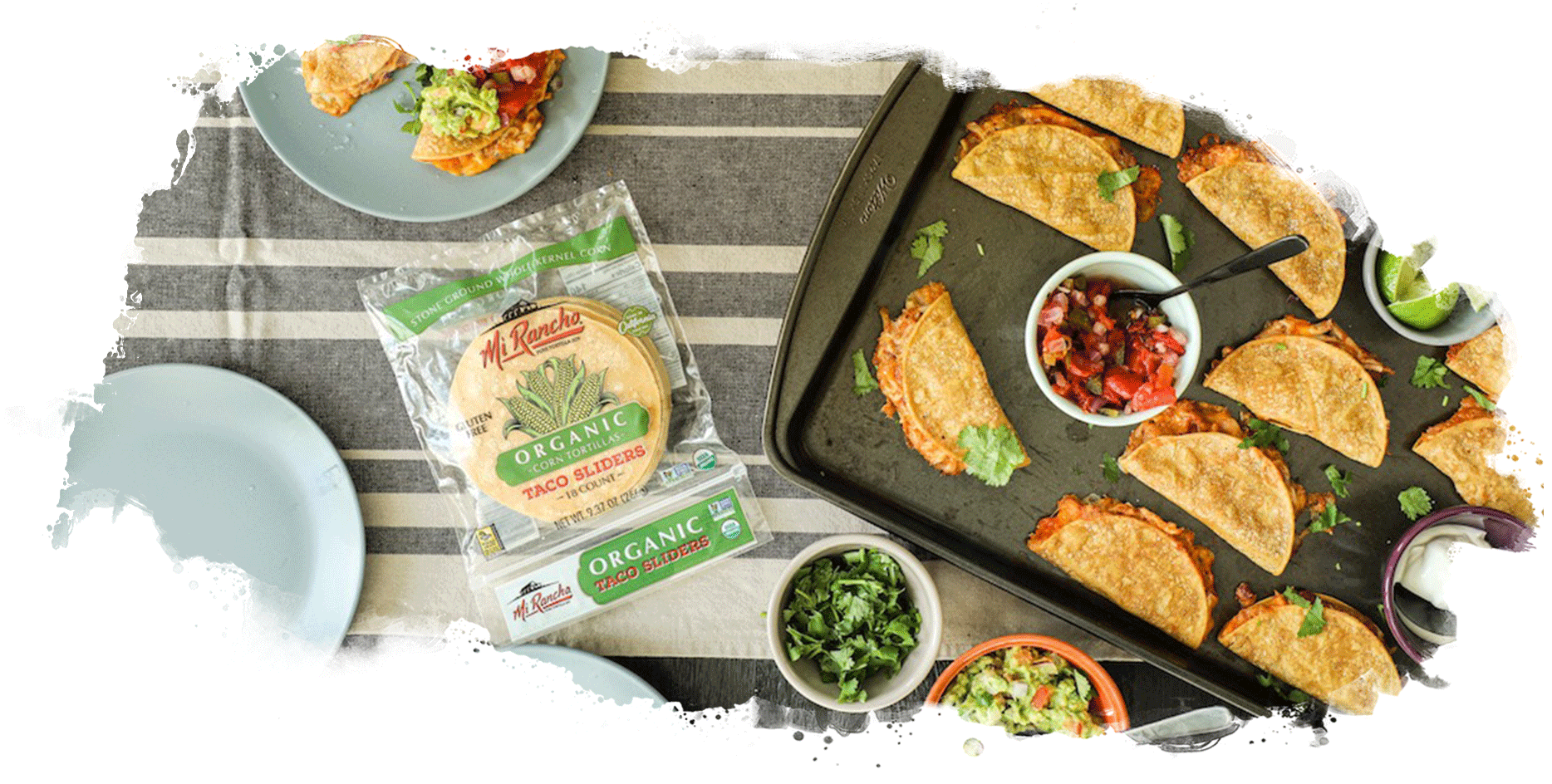 When Mi Rancho first opened on Seventh Street in Oakland, CA in 1939, it was the only Mexican grocery store in the area, drawing people from all around to purchase fresh hand-made tortillas, hot food and goods from the Mexican bakery for their families. Robert Berber Sr. and Robert Berber Jr. purchased Mi Rancho in 1954, seeing the potential to expand beyond the grocery store with the tortilla line already in the back.

Mi Rancho continued to grow once they began supplying tortillas and chips to local restaurants, expanding beyond the walls of the Seventh Street grocery store. It soon became clear that the future of Mi Rancho was as a premium tortilla manufacturer. In 1992, Manuel Berber took over the family business as owner and president. Under his leadership, Mi Rancho expanded not just within California, but throughout the nation and internationally. In 2010, Mi Rancho sought to make a super-premium tortilla available to the masses, launching a line of shelf-stable organic and simply authentic tortillas. Today Mi Rancho produces over 4.5 million tortillas a day; roughly 1.3 billion tortillas each year.

The Berber family is proud to employ so many people in the Bay Area. They consider each employee a member of the family, as they are the true measure of Mi Rancho’s success.