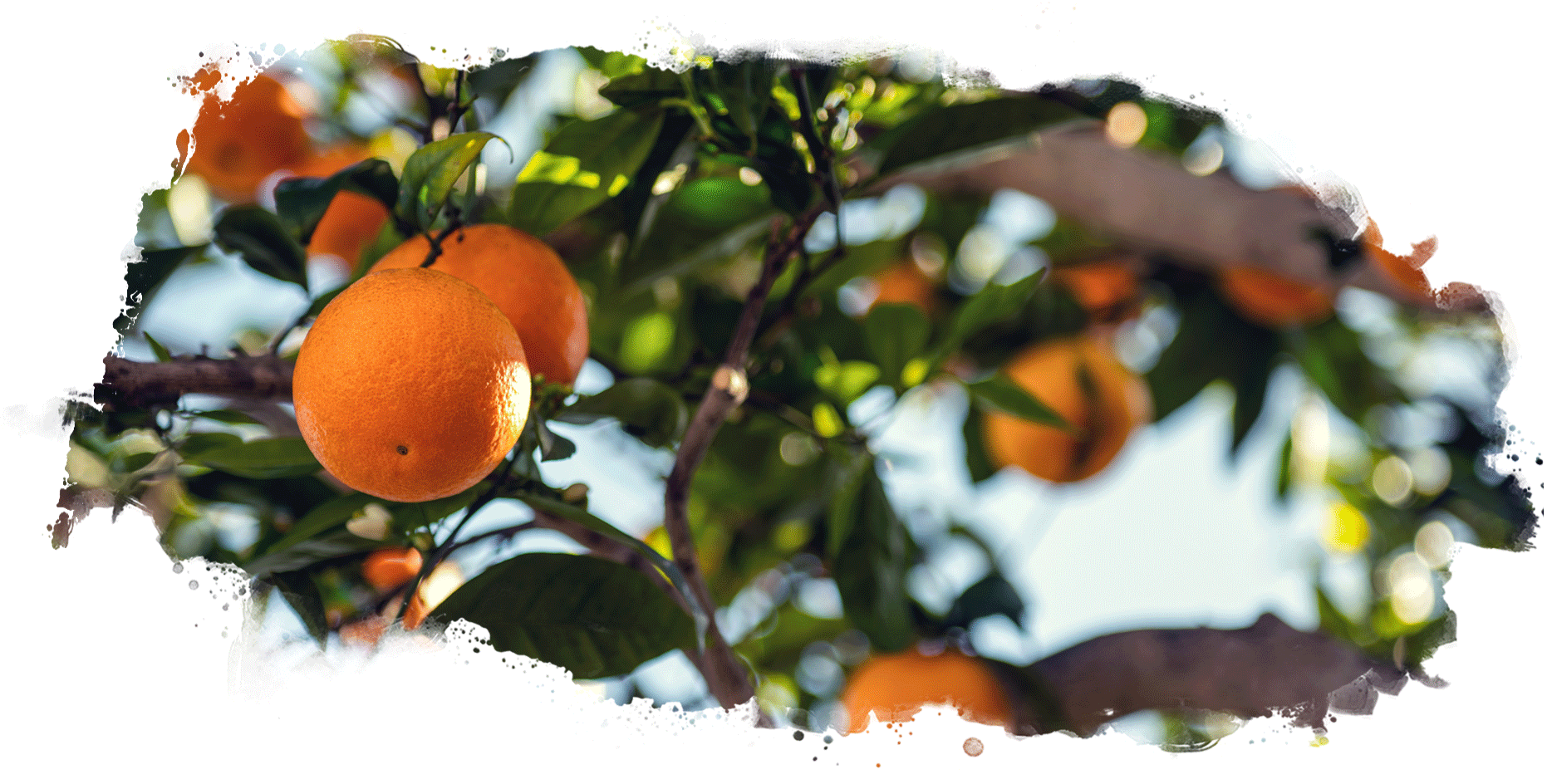 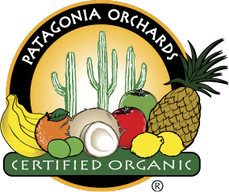 Patagonia Orchards was founded in 1988 by Philip Ostrom and Sherry Luna and became the first statewide distribution company for Arizona-grown organic produce. From their origins as small organic growers in Northern Arizona, Sherry and Philip moved into organic distribution to support other Arizona based organic growers and the growing organic marketplace.

Patagonia Orchards is based in Nogales, Arizona and works with over 25 small and mid-sized organic farmers who have 2500-acres in production. Their farms follow organic, sustainable farming methods, and continuously strive to reduce their ecological footprint. Patagonia Orchards grows, ships, and distributes premium, organic citrus throughout the United States and Canada.

Patagonia Orchards believes in being good to the earth, neighbors, and farmers. They believe an organic food system in balance with the earth and its people offers the most sustaining hope for future generations.