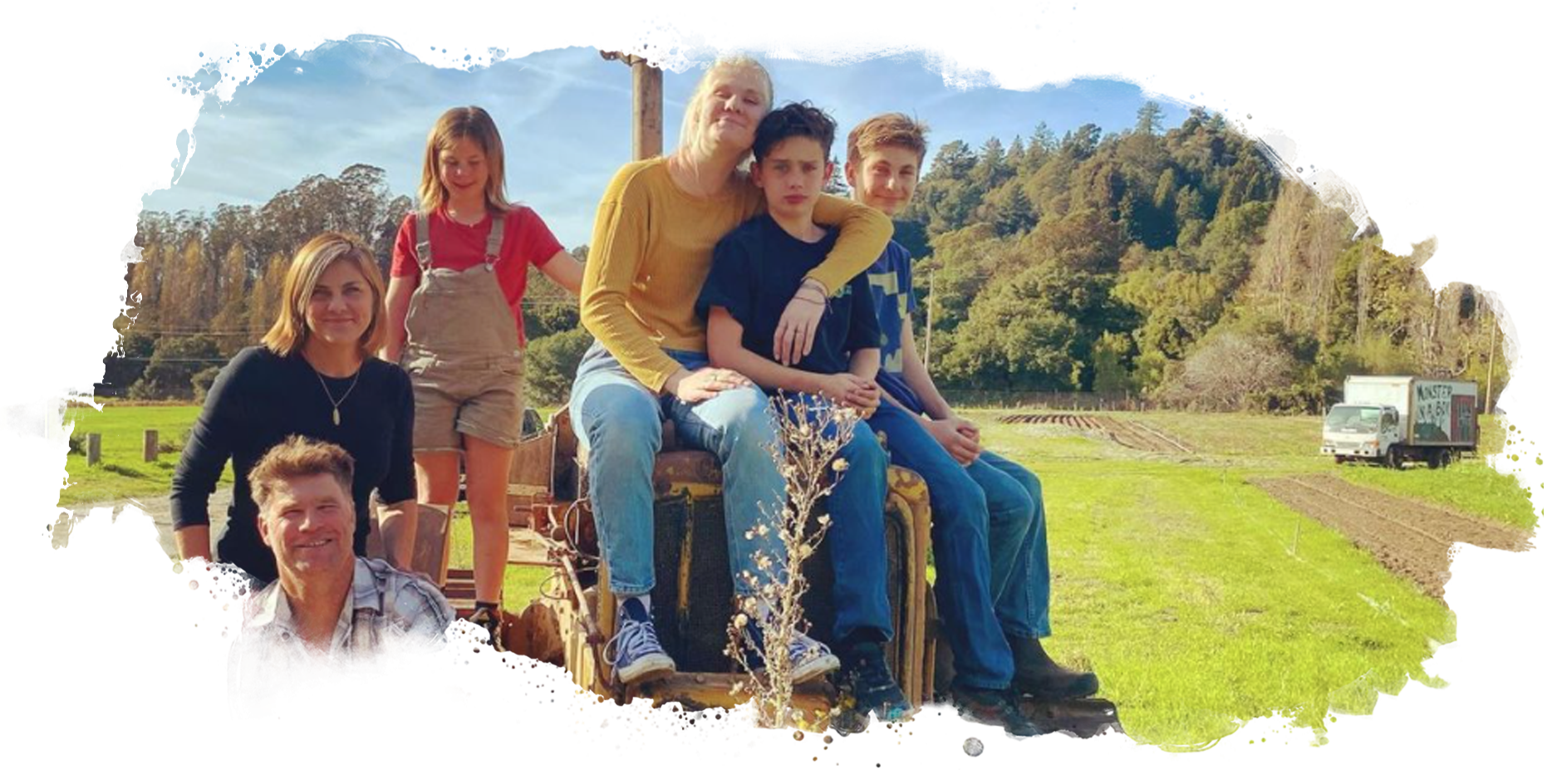 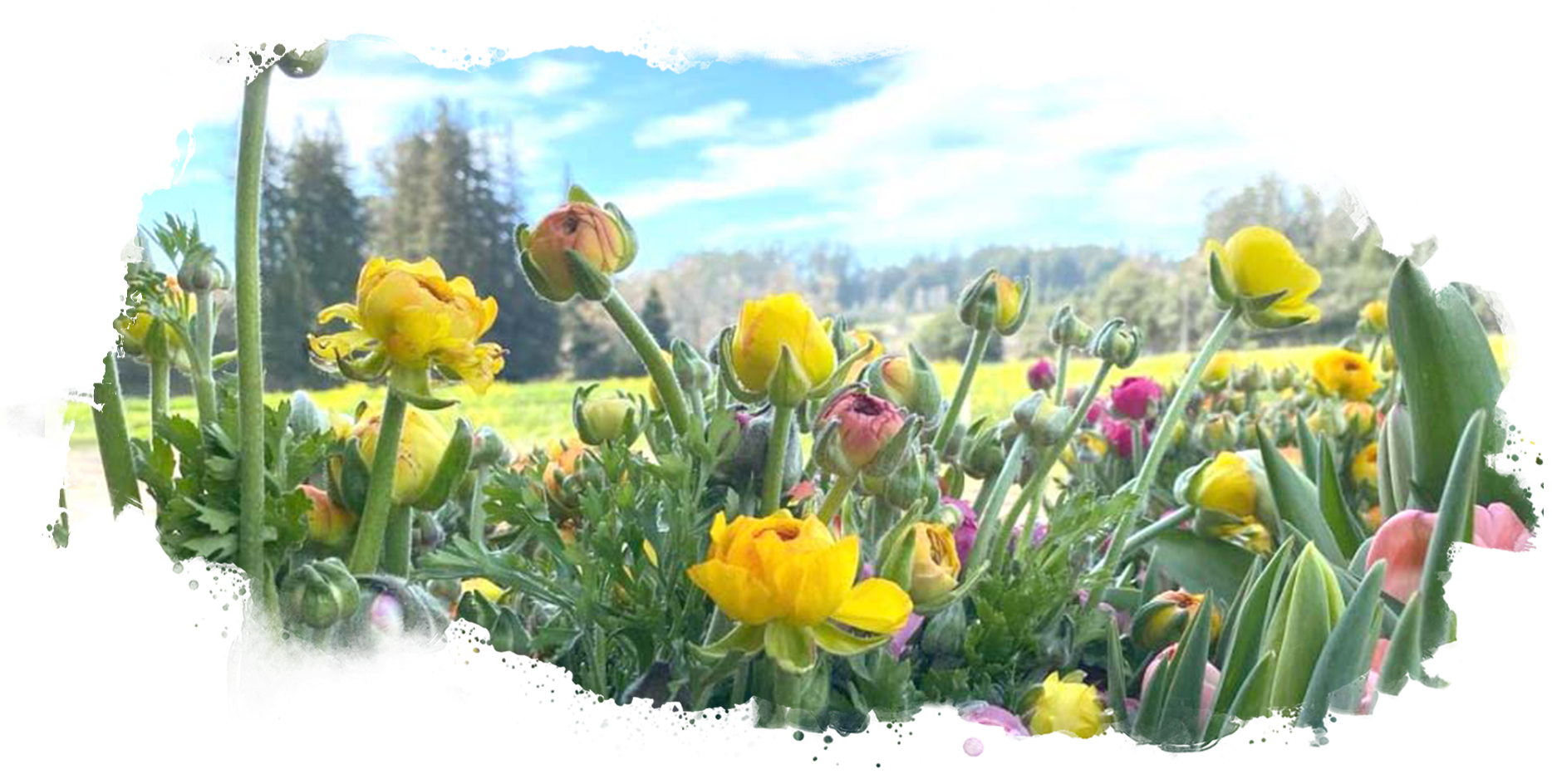 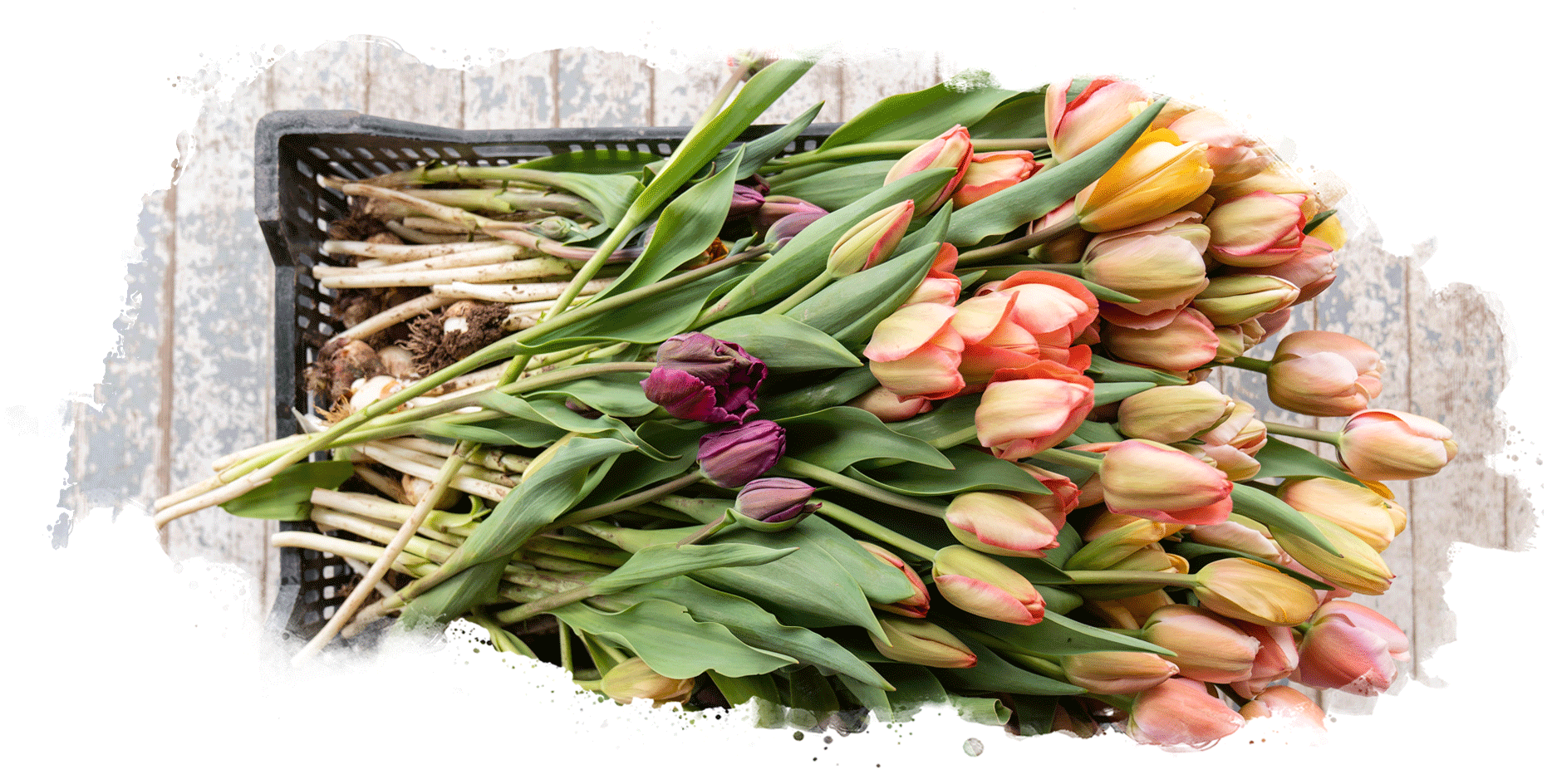 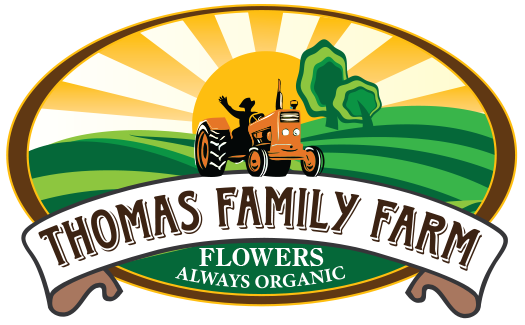 Thomas Family Farm is a 46-acre, third-generation farm located in Aptos, California. It was started by Jerry and Jean Thomas in 1971.

Not only was Thomas Family Farm an early adopter of organic farming methods, but Jerry played an important role in bringing the organic movement to California. He and five other organic growers founded California Certified Organic Farmers (CCOF), which started several farmers markets, including the first one in Santa Cruz County.

In 2006, Jerry retired and left his son, Joshua Thomas, to take over the business. Joshua narrowed the focus of the farm, limiting their fruit and vegetable crops, and focusing entirely on field-grown fresh cut flowers. Today, Joshua runs the farm with his wife, Kari and help from their four young children. From Monterey to the San Francisco Bay Area, Thomas Family Farm has the prettiest booth at the farmer’s markets. They offer bouquets of various sizes that change with the seasons, including tulips, Dutch Iris and many other varieties.

When they’re not farming, the Thomas family is making films, and even offers a children’s summer camp for filmmaking! Learn more about their movies here.