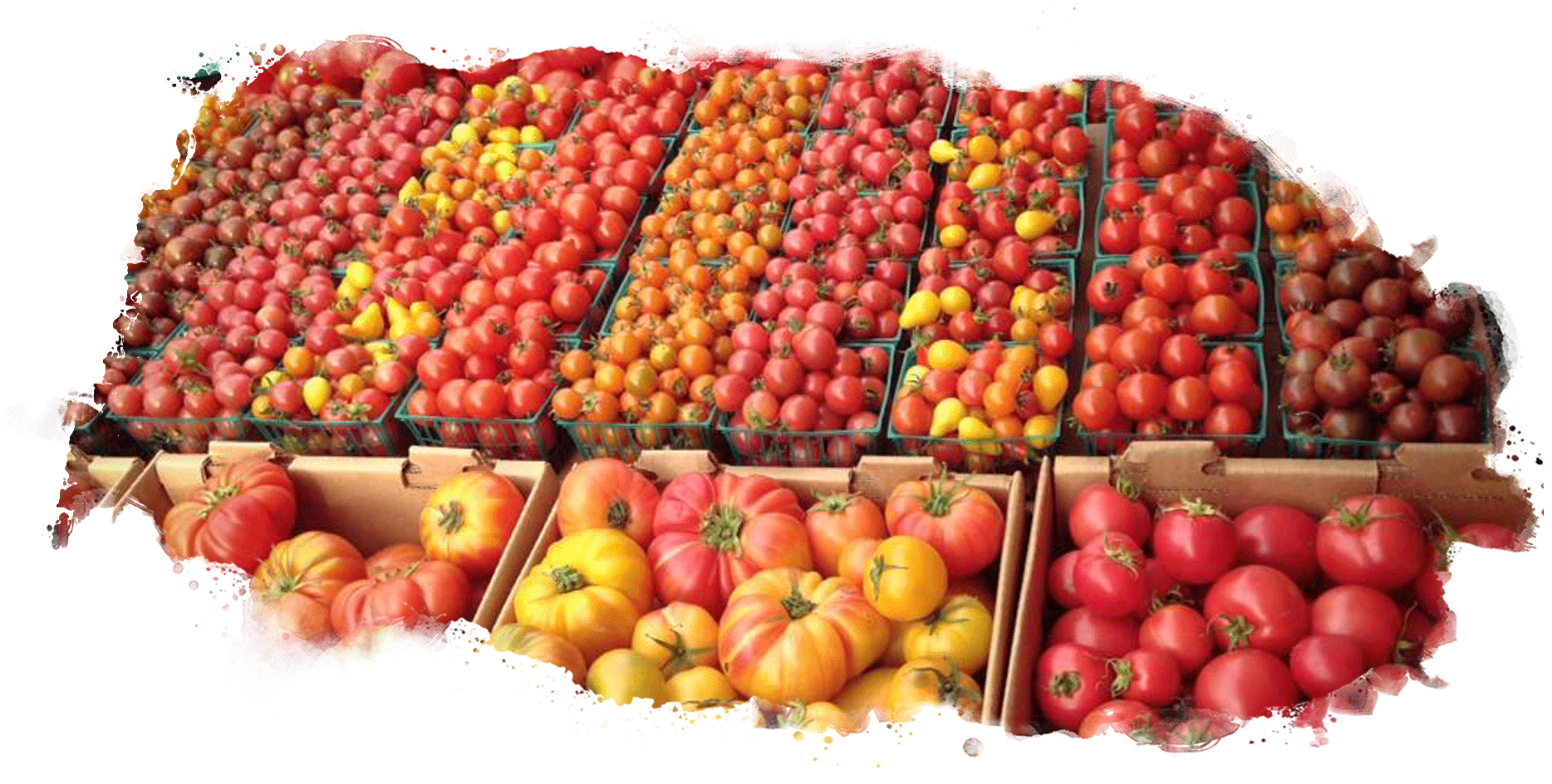 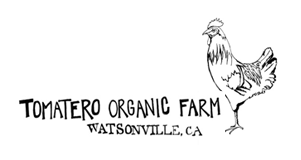 Tomatero Farm is a small, family-run farm based in Watsonville, California, and was founded by Adriana Silva and Chris Tuohig. The name “Tomatero” means tomato picker; Adriana’s Nicaraguan grandmother, named the farm when she learned that their first crop would be tomatoes. The farm has diversified and they now grow many different vegetables and even raise hens for eggs.

Adriana was elected president of the local chapter of CCOF in 2010, working hard to increase participation and community among CCOF-certified farms. The farm crew at Tomatero consists of family members and a couple dozen employees, many of whom have been involved since the farm began. The farm is minority and female owned, providing steady, year-round employment that exceeds fair wage requirements.

Tomatero Farm has been certified organic since its first year of operation in 2003, and Adriana and Chris have worked hard to prioritize the health of the soil. They do this by using beneficial plants, insects and native hedgerows to increase soil fertility. They also rotate crops to let the soil rest, because as they often say on the farm, “good soil grows good vegetables.”