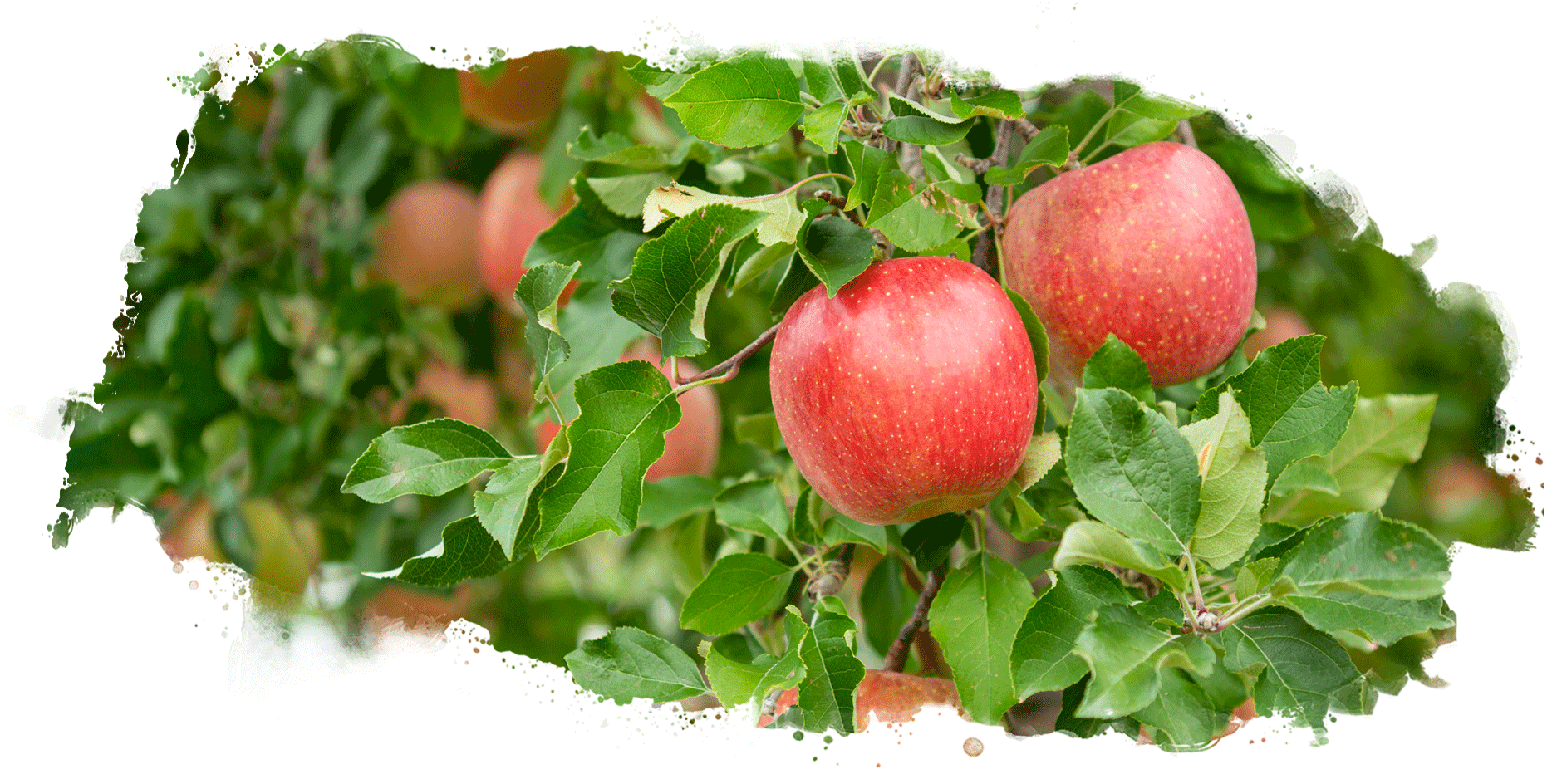 Viva Tierra Organic is an organic marketer of apples and pears in North America and the leading importer of fresh organic apples and pears from South America. They shop fresh organic produce to retailers, wholesalers and manufacturers domestically and internationally, both in their own brand as well as growers’ and customers’ own labels.

The company has had several name changes since it was founded by Roger Wechsler in 1984.  The Viva Tierra Organic brand was created in 1993 when the business began operating as Rootabaga Enterprises. When the brand celebrated its 20th anniversary in 2013, the company name was officially changed to Viva Tierra Organic.