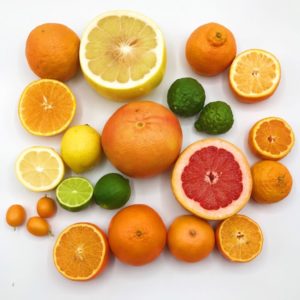 While temperatures may be dropping, winter citrus is just starting and we’re so excited to get a fresh burst to the season. There’s so much to know about all the varieties that will be popping up in stores shortly. Get ready for an exciting winter season! 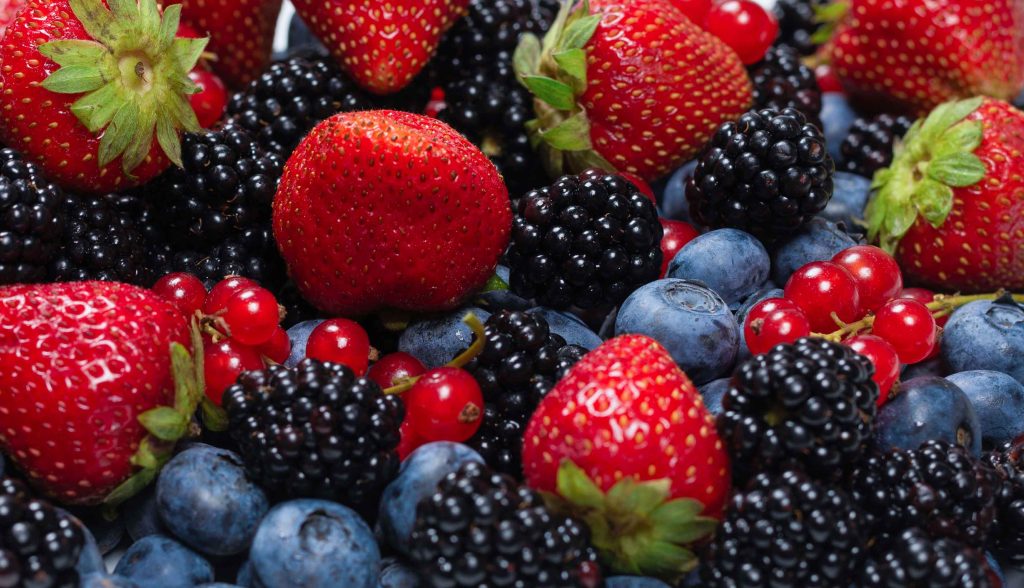 Blueberries, Blackberries, and Strawberries are beloved fruits, but did you know they’re not all true berries? Find out which ones made the cut! 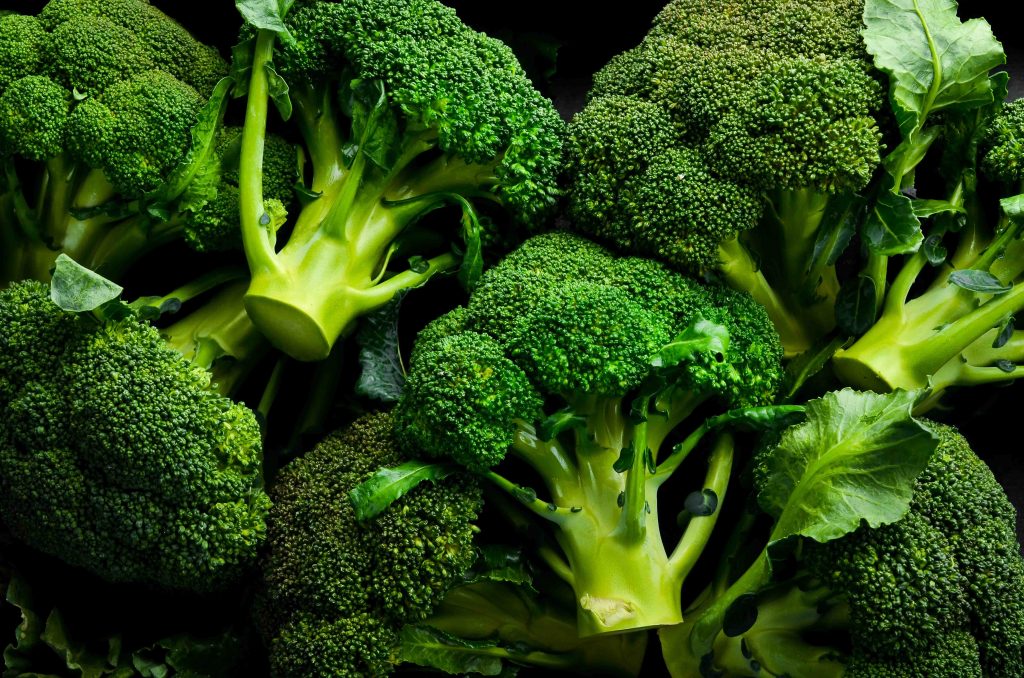 Why is Broccoli a Super Food?

We’re halfway through the winter season, AKA the cold & flu season. What better way to ward off the sniffles than by eating broccoli and boosting your immune system. Broccoli is one of the most popular superfoods around, but what exactly makes it so healthy for us? 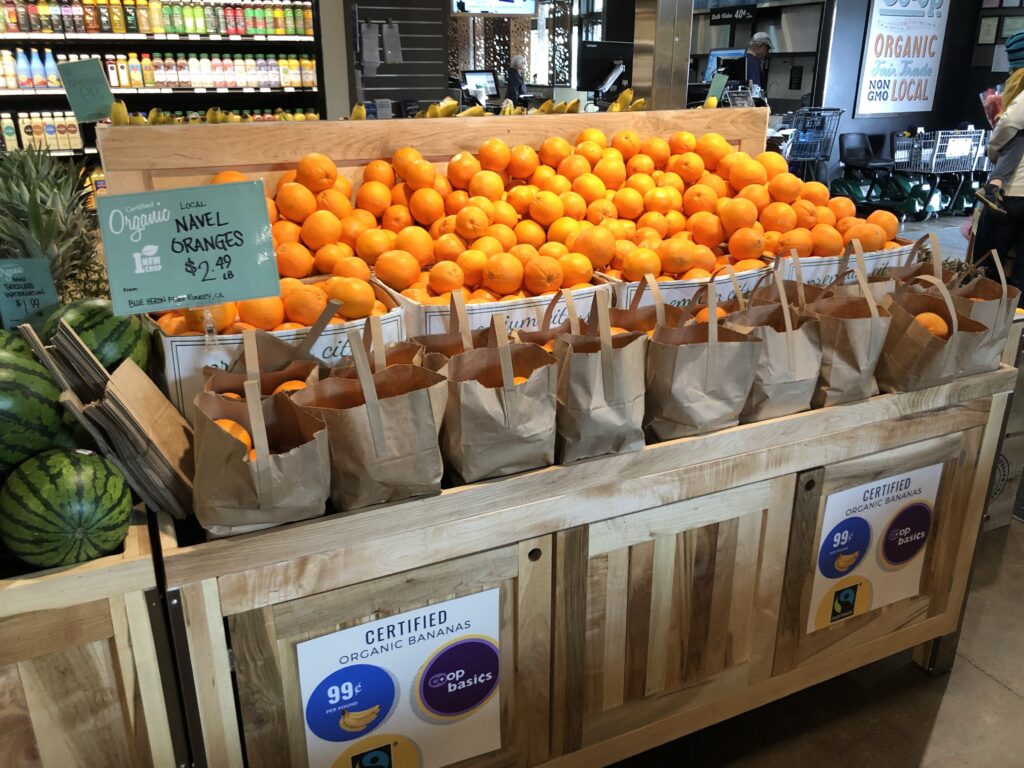 As we welcome a new year, it’s important (and exciting) to look at what will be top of mind for shoppers and eaters and how to prepare. Here are our predictions for the top 5 produce trends of 2023.